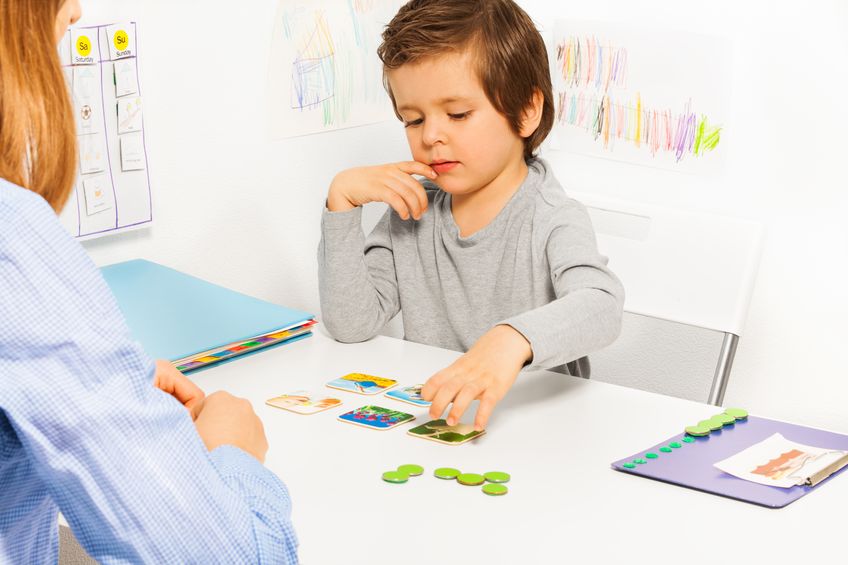 Lil’ Chit-Chat is a pediatric speech therapy clinic that was started in the South Bay area of Southern California. Our practice continues to grow and thrive in that area as we partner with families for speech and language development for their children. But since Lil’ Chit-Chat founder Sabrina Conway moved to Menifee, California a little more than a year ago and opened the clinic’s doors to children in the Menifee, Canyon Lake, Lake Elsinore, and Temecula areas for speech therapy, Lil’ Chit-Chat … END_OF_DOCUMENT_TOKEN_TO_BE_REPLACED 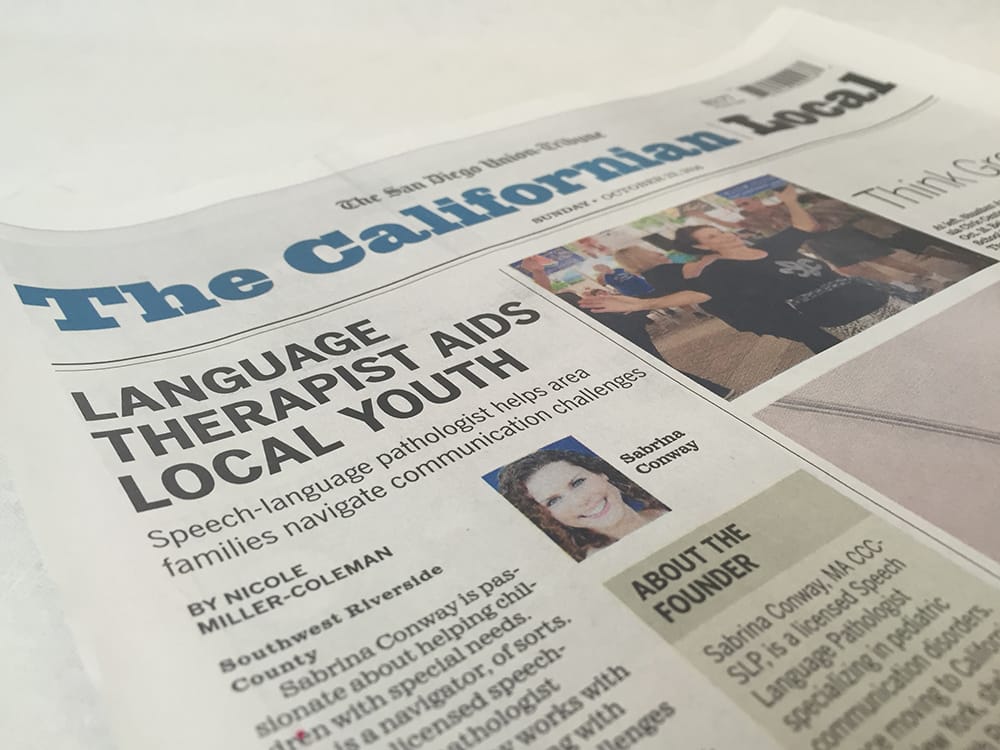 Recently, Lil’ Chit-Chat founder and speech-language pathologist Sabrina Conway was interviewed for a featured article in The Californian, which is an insert that is included with the San Diego Union-Tribune newspaper in the cities of Temecula, Murrieta, Menifee, Canyon Lake, and other nearby cities. The Californian covers events, local news, and other topics of interest to residents of the Temecula Valley. The article featuring Sabrina and Lil’ Chit-Chat is part of a series of articles by … END_OF_DOCUMENT_TOKEN_TO_BE_REPLACED 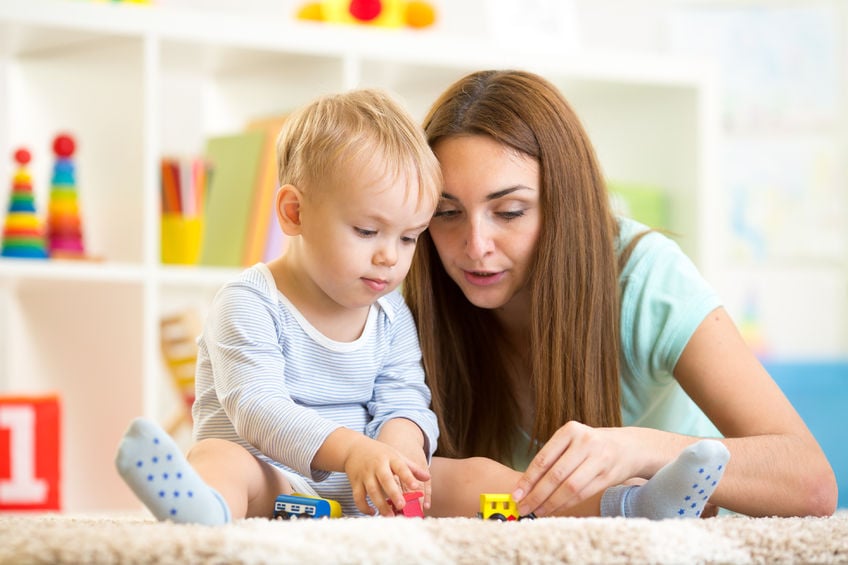 As you probably know, speech therapy is offered in all of the public schools in and around Canyon Lake. So why would you pay for private speech therapy? There are several compelling reasons you should consider. Not All Children Thrive in Group Speech Therapy Speech therapy offered in public schools is group therapy, which can bring about challenges for certain types of children. If your child is particularly shy, self-conscious, or anxious, group therapy may cause them to shut down. In the … END_OF_DOCUMENT_TOKEN_TO_BE_REPLACED 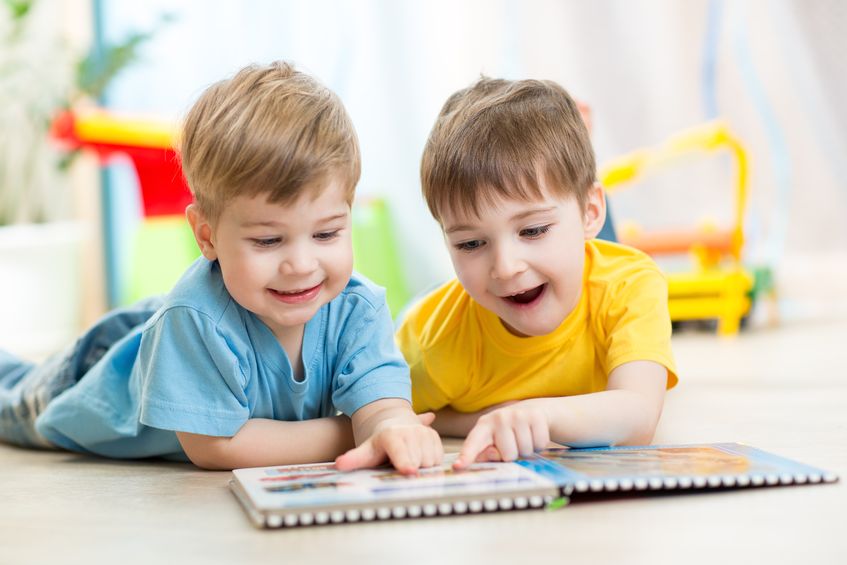 It’s back-to-school season, and now is the time that we typically get calls from parents of preschoolers and early elementary-aged children in Canyon Lake inquiring about pediatric speech therapy. When children with speech delays start school, it often becomes more apparent to their parents how behind their peers they actually are, or a teacher may point out that there may be an issue with their speech development that should be addressed. Parents are with their children most of their waking … END_OF_DOCUMENT_TOKEN_TO_BE_REPLACED 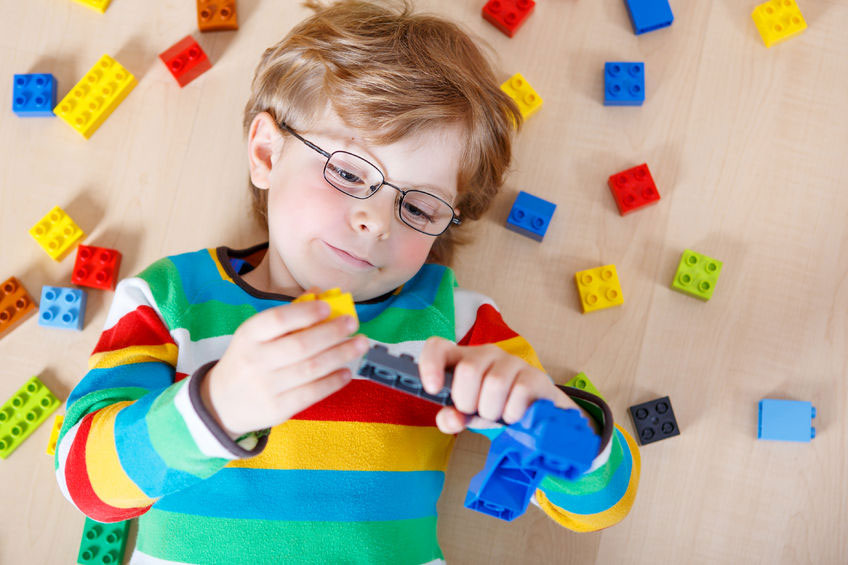 When you are looking for a Canyon Lake speech therapist for your child, there are multiple options. However, most of them require you to take your child to a speech therapist’s office or clinic. At Lil’ Chit-Chat, we come to you! Benefits of Speech Therapy In Your Canyon Lake Home There are so many benefits to in-home speech therapy for children. First of all, like we’ve discussed in this blog before, we believe strongly in family involvement. The more parents, family members, and caregivers … END_OF_DOCUMENT_TOKEN_TO_BE_REPLACED 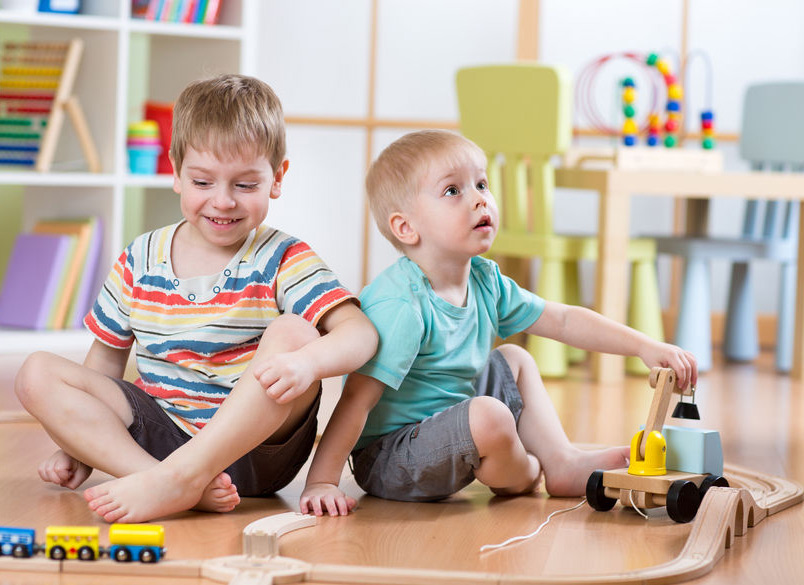 I want to use this blog post to share some of my clients’ success stories. Seeing the progress that our speech therapy clients in Canyon Lake make is one of the most rewarding parts of working as speech therapists, and we know that their stories also offer inspiration and hope to those families currently “in the trenches.” To maintain their privacy, I will only use initials of the people I work with, but these are actual families that have seen success using Lil’ Chit-Chat for speech therapy for … END_OF_DOCUMENT_TOKEN_TO_BE_REPLACED 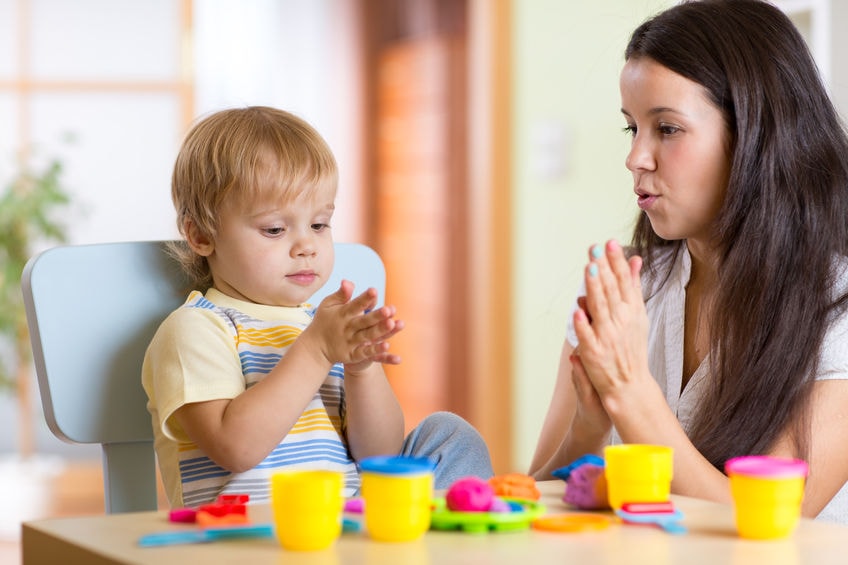 What to Do if You Have Concerns About Your Child’s Speech, but Your Pediatrician Says to “Wait and See”

Pediatricians, for one reason or another, often advise concerned parents to “wait and see” if a young child’s speech and language development will catch up to the typical milestones on its own. Many don’t see any harm in waiting to seek the advice and help of a Hermosa Beach speech therapist. They likely think that things will work themselves out on their own, or that the child can start speech . . . ...Read More »